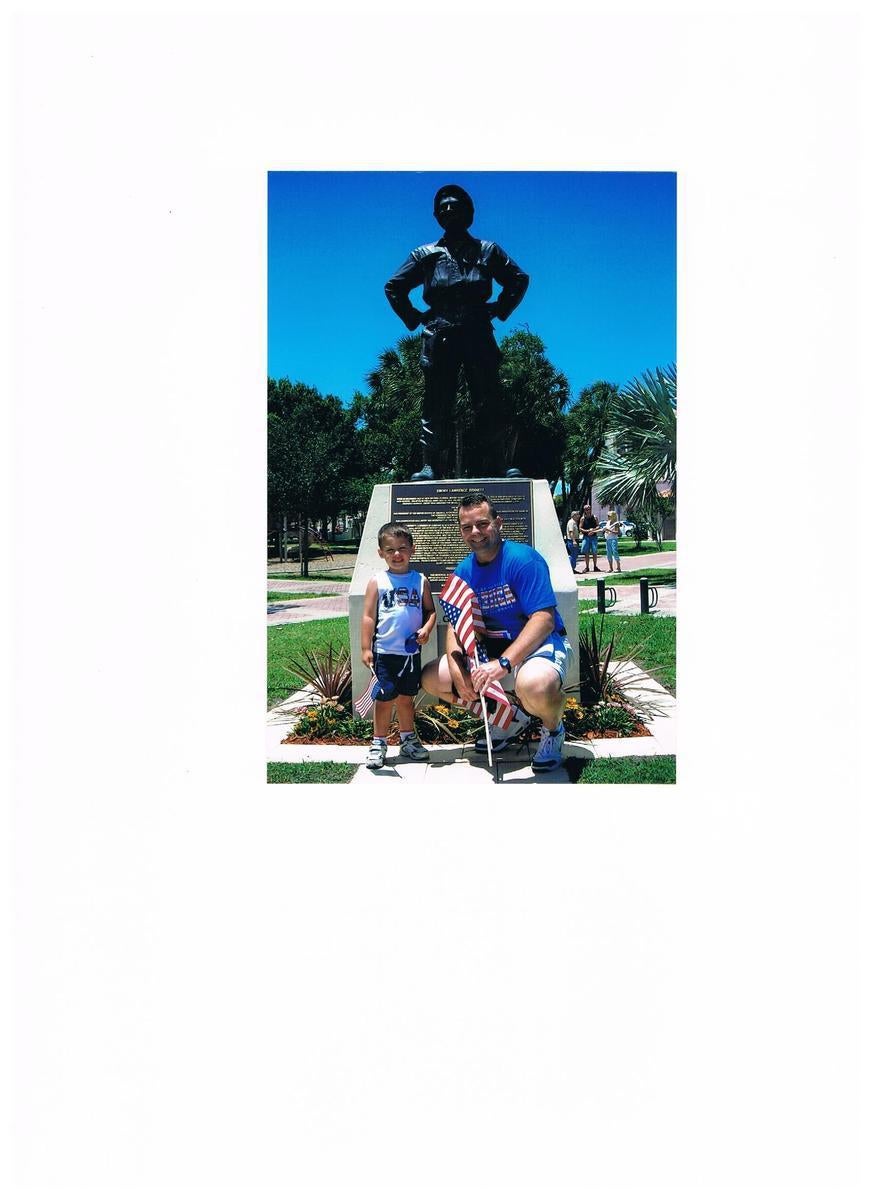 A hero is a moral being bequeathed with character, conviction, and courage who shuns the safety and service of self to confront the sinister.  Upon leaving college, work, family and friends in Cocoa to battle the scourge of communism in Korea, Emory Lawrence Bennett became a hero.

On June 24, 1951, four months after arriving to our first hot war during the Cold War and less than a year after joining the Army at age twenty, Private First Class Bennett earned superhero status.

In the middle of the night, communist Chinese rushed up a ridge near Sobangsan and deluged land occupied by PFC Bennett's company in a "human wave" attack then known as a banzai charge due to Japanese (over)use of the tactic against allied forces in World War Two.

Bennett's Company B countered, but the sheer number of committed collectivists sheared through the contingent's curtain, mandating a withdrawal.  Bennett volunteered to remain, leaving his foxhole to face the hordes head on.  Standing firm with his Browning automatic rifle, he became a more diminutive David against a more gargantuan Goliath to give his four hundred comrades a fighting chance at survival.  Bennett did in dozens of Reds (a popular term for many years) before falling from the flood of fire.

PFC Bennett fearlessly forfeited his being for the benefit of his brothers in arms and the country from which he came, and the United States of America recognized the valiant veteran posthumously with its highest military decoration, the Medal of Honor.

Emory Bennett was one of only one hundred and thirty-five men to receive such recognition during the entire three-year Korean War and he remains the only Medal of Honor recipient from Brevard County and also Volusia County (birthplace) six decades after the end of the war pitting communism against capitalism; tyranny against freedom; man against God.

One need only look to the continuous state of communist North Korea and capitalist South Korea to see that PFC Bennett's heroism, and that of thousands of others, was not in vain.  For helping to contain tyranny, Emory Bennett found true freedom, away from the follies of man to the open arms of God.

* On March 18, 2014, Melvin Morris became the second Medal of Honor recipient in the history of Brevard County, due to his heroics in the Vietnam War, where our nation continued its fight to stop the spread of inhumane communism. 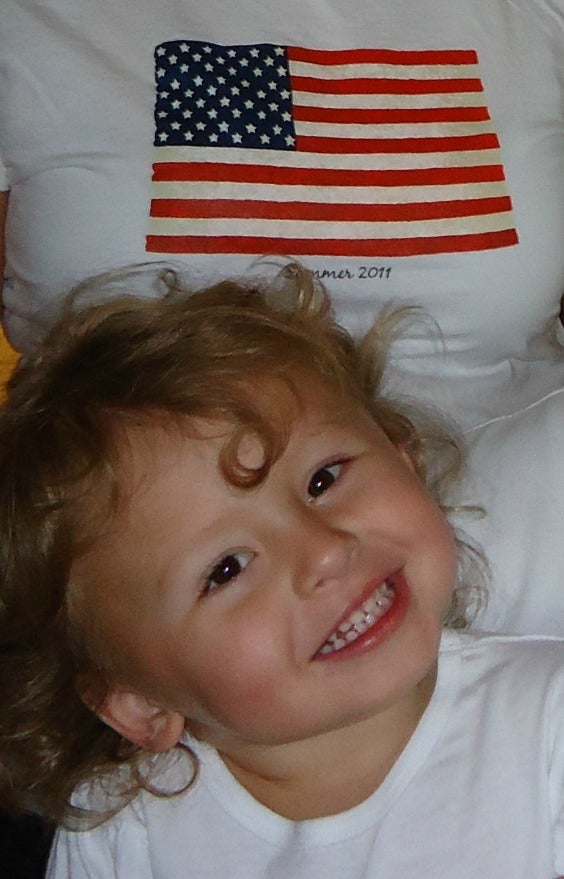 Memorial Day is one of the great days of significance on our nation's calendar.

It is a time to remember the American patriots who stood tall in fighting for and inspiring freedom around the world.

It is a time to thank those same patriots who died while serving in our military.

Memorial Day was founded to help us remember that self-interest is not as important, or as honorable, as sacrifice and patriotism.

It was founded to thank souls who got it in the gut so you tank spirits and sit on your rear.

God bless America and our fallen veterans.  Heroes all. 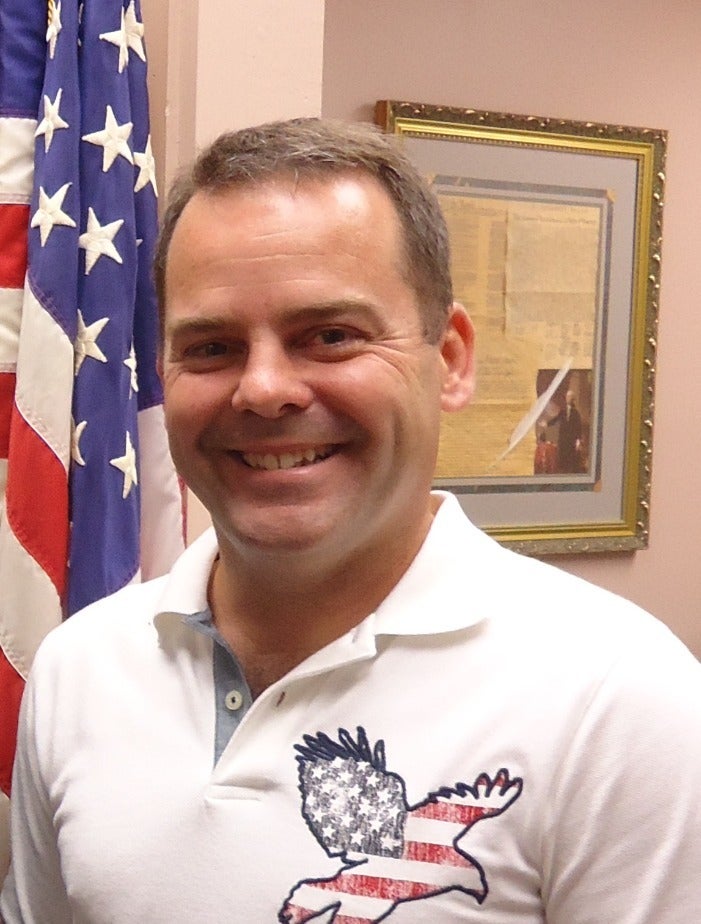 Patriots have sacrificed for the sake of our sovereign nation and for foreigners who favor freedom.  They have stood tall during war, conflict, and "overseas contingency operations."

Whether our military has dealt with politicians in a hot war, a cold war, or a war on terror, they have endeavored to stop dead Nazism, prevent the spread of communism, and lessen those led to Islamic extremism.

Some did not come home.

Memorial Day is for those who did not come home.  It is a day to honor Americans who made the ultimate sacrifice for the amelioration of man. 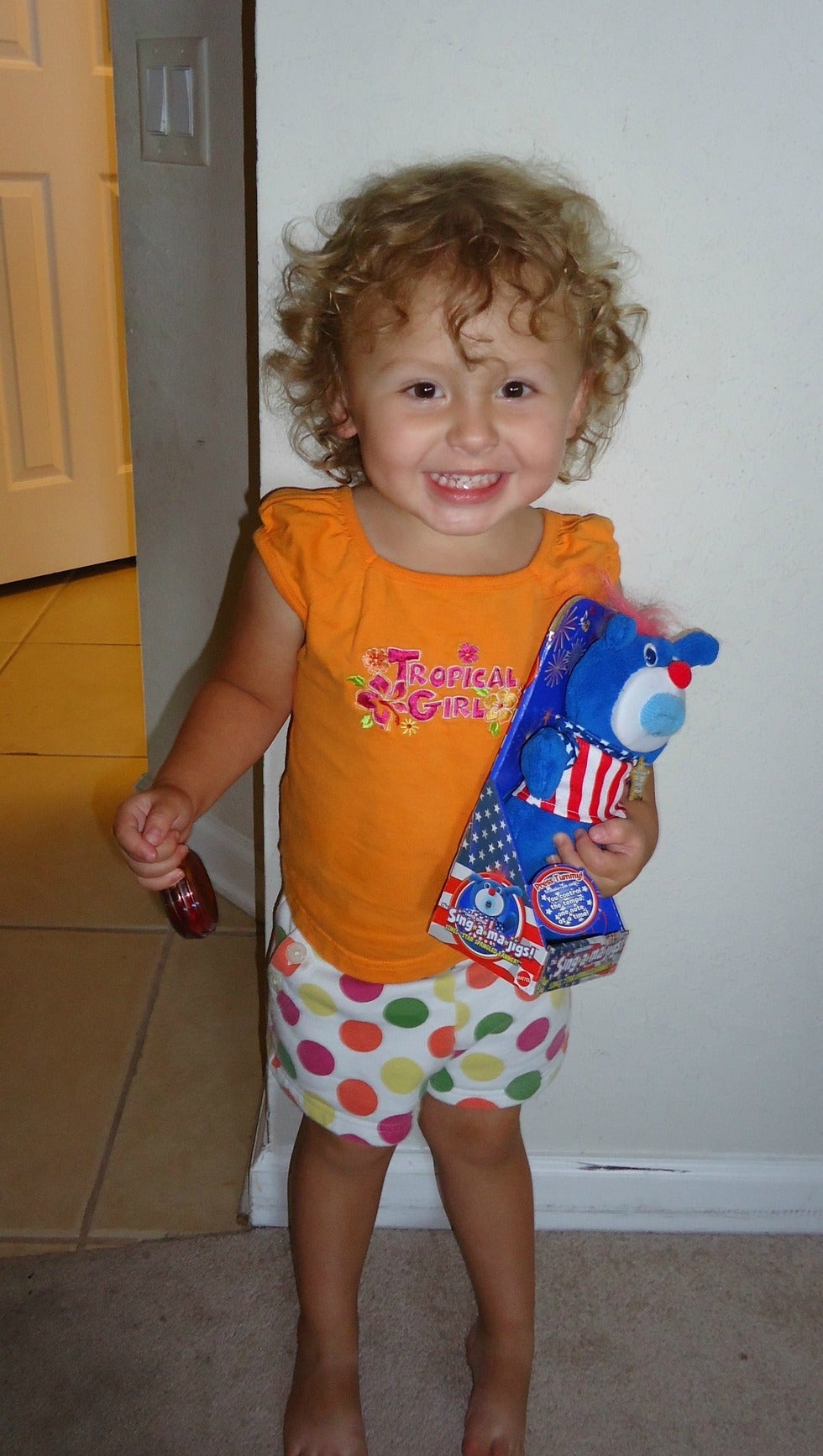 The actor playing in base movies makes $20 million a hit.

The athlete playing in Major League Baseball games gets $20,000 a hit.

The soldier working from a base overseas earns $2,000 a month, if he does not get hit.

The actor is cavalcaded to a spa-like rehab clinic because he shot up to ease "the pain."

The athlete is carted to a sparkling locker room to be shot up to ease the pain.

The soldier is carried to a spartan operating tent because he was shot up.

The actor is resplendent.  The athlete is respondent.  The soldier was respected.

He was a true hero.

He knew before joining that it's a hand up, the most honorable way to serve our country, hands down.

He knew after training how to put a foot up the enemy's backside if our leader put his foot down.

We knew before it happened that his soul would go up and our spirit down.

It is fitting that the day to commemorate fallen military personnel is between Mother's Day and Father's Day, for the cornerstone of character is one's parents, and there is everlasting honor and pride in knowing your child served selflessly and made the ultimate sacrifice for the sake of man.

It is also just that those who died for their country be honored on a day between the National Day of Prayer, which celebrates the granting of freedom with guiding principles and sacrifice for the sins of man, and Flag Day, a tribute to the symbol of the land of the free that trusts in God.

Memorial Day is to pay homage to patriots from the home of the brave who gave their lives for the sins of man at war.  In their righteous missions, they fought to protect us from the oppressors, as well as bring freedom to the oppressed, of man-over-God statism and now mad-over-God sadism.

You see veterans of World War II, Korea, Vietnam and other wars with caps, black markers atop their heads, rightfully proud in showing their service for the world to see.

You see veterans of all wars, after the playing of "Taps," with white and gray markers above their heads, rightfully proud in showing their service for the world to see.

Visit a cemetery this Memorial Day to pay tribute to American men and women who made their mark defending freedom and helping to bring it to those in the world who wanted it.

The G.I. in 1942 France never sat in first class on a train, but he stood tall while helping allies gain a second chance at freedom.

The dogface in 1952 Korea never rested in a first-class hotel, but he helped relax communist aggression in the Third World.

The grunt in 1972 Vietnam never ate a first-class meal, but he swallowed the underwhelming support from America's Fourth Estate.

As with too many who served before and since, their second, third, and fourth tours of duty ended with their passing, as well as our knowledge that they earned their first-class funerals.

For causes greater than themselves, American fighting men gave their lives with honor against Redcoats in the Revolutionary War and the War of 1812; blue Yankees and gray Rebels in our nation's Civil War; and Brownshirt, Blackshirt and red Rising Sun psychopathic idealogues in World War ll.

Patriots paid the ultimate price against wrongheaded Reds in Korea and Vietnam; underhanded pinkos in Grenada, El Salvador, and elsewhere; and black-hearted beasts in the Middle East, Somalia and seemingly everywhere else.

In fighting for their freedom and the freedom of others, some U.S. men and women went in green, but none went out yellow.

Many earned the Purple Heart.

More rest in peace below white stars and crosses.

All showed true colors of bravery and selflessness.

Hearing in '41 of the Japanese massacre at Pearl Harbor on his family's Philco, Patrick kissed his ma goodbye, shook his pa's hand, rode in his uncle's Ford and volunteered to help tank the totalitarians.  In the push to preserve and promote freedom, he was killed in the line of duty.

He was committed to the cause.  So was his country.

Seeing in '65 his generation's joust with evil on his family's Zenith, Patricio kissed his mother bye, shook his father's hand, rode in his father's Ford and enlisted to help contain the cancer of communism in Asia.  In the push to preserve and promote freedom, he was killed in the line of duty.

He was committed to the cause.  So was his country, for a while.

Reading of yet another "Allahu akbar" mass murder of innocents on her Apple, Pat kissed her mother so long, hugged her dad, drove her Ford and signed on to help vanquish the virus of our time, virile in Mohammedan deserts (and infecting the lands of infidels everywhere).  In the push to preserve and promote freedom, she was killed in the line of duty.

She was committed to the cause.

A different kind of idea, based on freedom, developed our exceptional nation, and peoples from throughout the world wanted to, and did, move here.

A different kind of person, distinctly brave, have died assisting their new homeland over the years for a different kind of reason than most peoples of the world throughout world history.  They died helping to conduce and conserve freedom.

They were of different classes, colors, and creeds.  They were from families without want, with need, and somewhere in between.  They were white, black, and brown.  They were Christian, Jewish, Muslim, and Hindu, Buddhist, and Atheist; and also of different subsets of the political right, left, and center.

They fought against different man-knows-best crusades in war:  godless Fascism, godless Totalitarianism, and godless Communism.  The best of one nation, under God, indivisible, died striving to bring liberty and justice for all under the figurative boot heel of goose-stepping tyrannical regimes.  They now die battling the scourge of Islamist terrorism, its disciples doing the devil's work in the name of God.

The different aspects of these patriots are not what we see.  We see Americans; Americans who died in the performance of their duty and in service to their country.  We see them at the summit of self-abnegation, something that merits everlasting respect and recognition.

To have had such American men and women is a blessing.  To become indifferent to their sacrifice would be a sin.

Our country honors sticking one's neck out and taking the blows for the benefit of mankind; sacrificing, so we, collectively, may grow.

We express thanks for the giving with justly titled days of significance.

Veterans proudly die for having served the United States of America.

Thank you for contacting us. We will get back to you shortly.

Please complete all required fields below.

Jeff Boston Legal is committed to answering your questions about Family Law issues in Florida.

I’ll gladly discuss your case with you at your convenience. Contact me today to schedule an appointment.